Privacy is more important than ever. We take a look at the best secure messaging apps to keep your communications private. 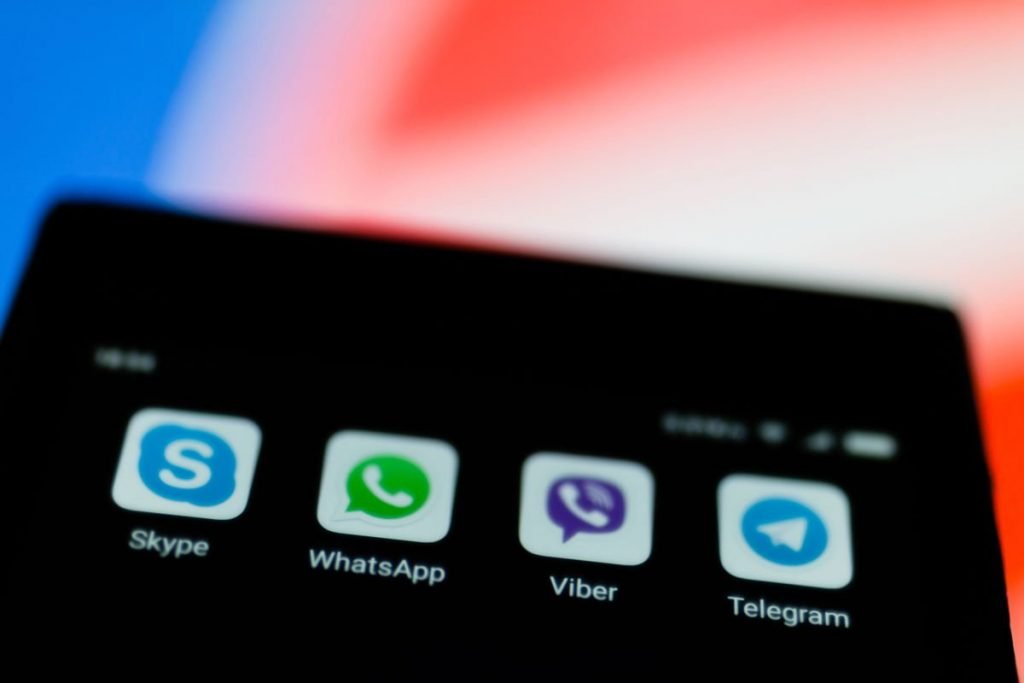 The internet is often evolving at a rate faster than we can comprehend. Though many people think that they are keeping themselves safe by installing the most up-to-date antivirus programs, the reality of the situation is that viruses aren’t your only threat on the internet.

For example, have you ever noticed that the advertisements you see on social media websites seem specifically targeted? Or that ads seem to follow you around the web? By now most people know that companies like Google are recording your online searches, but surveillance on the internet by corporations and governments goes way beyond that.

Your email, voice and video calls, location data, text messages, and much more is at risk from the groups doing bulk data collection. It’s why many privacy and security advocates are urging people to seek out secure means of communication.

If you’re someone who is interested in ways to protect your private information from hackers and corporations, and mass surveillance, you need to look into encryption. By protecting your data with encryption, your messages will only be read by the people the messages are actually directed to.

We’ll start off by taking a look at messaging apps that encrypt your data and can replace your phones built in text message service. I’ve created a list of the best secure messaging apps available and will be giving you detailed looks at each service below.

What is Encrypted Messaging?

When you send a SMS or text message to somebody with your phone, your message and attachments like photos are not protected with encryption. This leaves your data vulnerable and open to be read by anyone who has access to it, like your phone company.

To combat this, secure messaging applications use end to end encryption or E2EE. Before sending your message, the software protects your information using a sophisticated encryption program so that your message is unreadable by anyone other than the recipient. If someone was to intercept it in transit it would look like a bunch of gibberish, nonsensical numbers and letters.

Since your contact is on the same messaging app, the message will be decrypted for them on their phone and they are able to see your message and attachments as normal. The whole process is done without you noticing in the blink of an eye.

These encrypted messages can only be read by the people they are sent to, , allowing you to have private conversations between you and someone else that truly stays between the two of you.

Following are the list of the best encrypted messaging apps available. We will take a look at the pros and cons of each and try to highlight anything to look out for.

All the apps use E2EE and take user privacy seriously, but there is no one perfect app that can offer complete privacy protection.

Signal is dedicated to providing a secure encrypted message program. It is known for being one of the most secure and safe ways to message others. It is also the app that Edward Snowden has been recommending for years.

Signal is entirely open source, allowing them to be completely transparent with consumers and giving security experts the ability to take a look for any issues with the app.

Signal is also well-known for having good encrypted audio chat, something that makes it very easy to stay entirely safe no matter your preference in communication.

The only real negative is that you need to register to the service using your phone number. While it is not a big deal for most people, for groups like investigative journalists that want to give out their Signal to contacts they have to divulge their phone number, unless they use a work around.

Wire bills itself as a secure collaboration platform. They have encrypted chat, video, conference calls, and file sharing. It also has some nice features like deleting a sent message from everyone, not just your phone and the ability to set a message to be destroyed automatically.

Wire is focusing on secure business communications which is a paid service, but they also have a free app for personal use. Wire is also open source and publicly audited. Wire allows you to sign up with a phone number or for the more privacy conscious, with an email.

On the negative side, Wire is known to collect a lot of meta-data, which is a no-no in privacy circles. It may not be an issues for many people, but having all your contacts stored on their servers till you delete your account maybe a non-starter for many.

Viber is a popular messaging app that was originally founded in Israel by former information officers in the Israeli Defense Forces. The company was sold and is now part of the large Japanese multinational company Rakuten. It hasn’t gained much traction in North America but is one of the most popular apps in parts of Europe and Asia.

Unlike many of the other messaging applications out there, Viber is not open source. This makes it difficult for savvy developers to audit the code for privacy and security holes. However, Viber is based on the code behind Signal, with their unique features being built on top of this foundation.

Viber has E2EE by default, encryption in transit, and they don’t store messages on their servers. It has also added self-destructing messages and hidden chats as added privacy features.

However, the reason why people would download Viber over Signal is that the application is easy to use and has more social features like libraries of “stickers”, large cartoon-ish graphics, that users can download and send in their messages. It makes for a more fun messaging experience. This application also supports an unlimited amount of users in group chats, something that is less common among message encryption services.

Telegram is an increasingly popular messaging application. In the past it received a lot of criticism from security and cryptography experts for creating their own encryption protocol, they’ve made many improvements over the years that have been met favorably by the cryptographic community.

However they still haven’t enabled end to end encryption by default. It is available by starting a new “Secret Message” and you need to do this each time you want and E2EE encrypted chat. There isn’t a way to turn it on globally for all chats.

You can set messages to self-destruct after using them and have the ability to delete messages from your device and the recipients, but only in the “secret message” mode.

There are also no size limits on any files that you transfer, allowing you to not have to limit your communication methods with other people.

Line is developed in Japan and is one of the most popular messaging apps in Asia. It combines a secure messaging app with social features. Users have a timeline where they can post updates and a feed to view the updates from other users. Line also uses a wide selection of stickers to liven up your chats.

It’s know for being easy and intuitive to use. It has one of the best interfaces in the messaging app space. You can easily add users from your contacts, user name, QR codes, and even shaking your phone. Line is it’s own ecosystem with app add on and downloads like sticker packs both for free and purchase.

Line uses what they call Letter Sealing, which is the in house end to end encryption. A review of there code has revealed some issues with their implementation. And Line’s end to end encryption is not fully implemented – meaning some options like group voice calls and images sent through the service are not covered.

Once again, probably not an issue for the casual users and still way more secure compared to using standard messaging, but it maybe of concern for those who need the best in privacy and security.

If you’re new to encrypted messaging applications, iMessage is definitely one of the easiest programs to get started with. Because it is built right into all Apple products, you don’t have to worry about installing anything extra in order to send encrypted messages. iMessage also has a very intuitive interface and is incorporated into your regular messages window, allowing you to keep your encrypted messages alongside your regular text messages.

Something that I particularly like about iMessage is that you can link multiple devices to your account. Want to send a message from your phone while you’re on your computer? No problem—iMessage has a fluid user experience between devices, making it easier than ever to send encrypted messages.

The main drawback is that iMessage only lets you send encrypted messages to Apple devices. If you send to a message to a non-Apple device it will not be encrypted, and there is no way of knowing whether the person receiving your message is on an iPhone. You can tell afterwards – the message bubble will be blue if you are communicating with an Apple device and Green if it is another type.

You can access Facetime from the iMessage app to have encrypted video calls, but your standard voice calls are still sent over your cell phone providers calls unprotected.

In our digital age, using secure messaging apps is essential if you want to maintain your freedom online and keep your information safe. Because there are so many different apps available, it’s important that you weigh all of your options and choose whichever one is most comfortable for you.

But something to consider is whether your friends and family are already using the app you select, or if you can get them to register.

Signal is great, but if none of your friends or family are on the service it is pretty useless. It’s why a lot of people just use insecure apps like Facebook Messenger, What’s App, and Skype which are privacy nightmares. But if that’s where your friends are it’s often just easier to trade your privacy for simplicity – which is a pretty terrible trade.

Switch to a secure messaging app and get your friends and family to do it too! 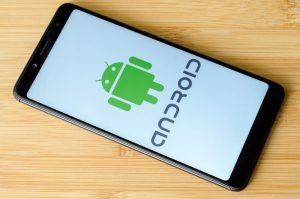 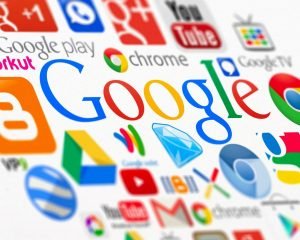